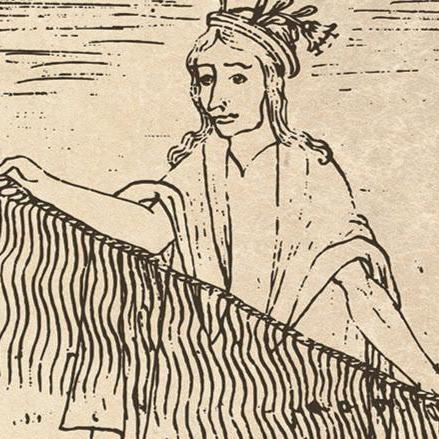 Khipu is an enterprise blockchain platform based on Ethereum. It is built on earlier work on Mantis.

The major researches of Khipu so far:

This version of the code supports

Features to be done

This version's data storage format may be changed before productional release.

During fast sync, sometimes the syncing looks like stopped with no more state nodes or blocks being downloaded. A possible reason that may be the current left handshaked peers could not respond to state nodes or blocks request any more. In case of this, try to stop khipu and restart it again.

The latest release can be downloaded from here

Remove kesque.logs and rocksdb will level a installation with empty blockchain data, but the keystore and nodeId.keys will be kept.

As an alternative to downloading the client, build the client from source.

Khipu is licensed under the MIT License (found in the LICENSE file in the root directory).