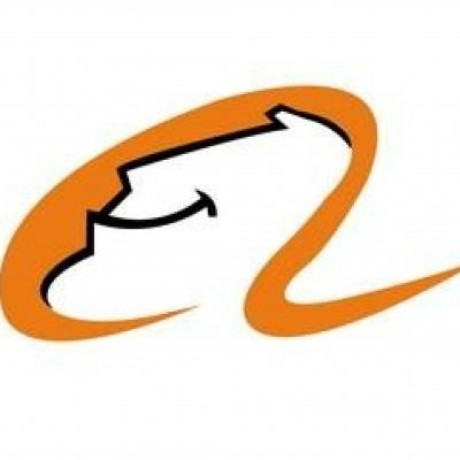 This is a brief introduction of Mongo-Shake, please visit english wiki or chinese wiki if you want to see more details including architecture, data flow, performance test, business showcase and so on.

Mongo-Shake is developed and maintained by Nosql Team in Alibaba-Cloud.
Mongo-Shake is a universal platform for services based on MongoDB's oplog. It fetches oplog from source mongo database, and replays in the target mongo database or sends to other ends in different tunnels. If the target side is mongo database which means replay oplog directly, it's like a syncing tool that used to copy data from source MongoDB to another MongoDB to build redundant replication or active-active replication. Except for this direct way, there are others tunnel types such like rpc, file, tcp, kafka. Receivers wrote by users must define their own interfaces to connecting to these tunnels respectively. Users can also define there own tunnel type which is pluggable. If connecting to a third-party message middleware like kafka, the consumer can get the subscriber data in an asynchronous way in pub/sub module flexibly. Here comes general data flow, The source can be either single mongod, replica set or sharding while target can be mongod or mongos. If the source is replica set, we suggest fetching data from secondary/hidden to ease the primary pressure. If the source is sharding, every shard should connect to Mongo-Shake. There can be several mongos on the target side to keep high availability, and different data will be hashed and written to different mongos.

Mongo-Shake periodically persistent its context into register center which by default is the source database. Currently, the context is checkpoint which marks the position of successfully replay oplog.
Hypervisor mechanism is also supported so that it will restart immediately when dies(master_quorum in configuration).

Support filtering database and collection namespace with whitelist and blacklist.

Starting with version 1.5, MongoShake supports syncing DDL by using global barrier. Once fetching DDL oplog, MongoShake adds a barrier so that all the belowing oplogs waitting in the queue until this oplog is written into the target MongoDB or tunnel and the checkpoint is updated. Currently, DDL is only support for ReplicaSet on the source side(target side can be RelicaSet or Sharding), we will support Sharding in the later version.

In Aliyun internal version, global id(also called gid) is supported which marks the id of the database. It can be used to avoid loop when two databases become backup of each other. Mongo-Shake only fetches the oplogs equal to source database id, all the oplogs are be fetched when no gid gave. For current opensource version, it's not supported limited by the modification of MongoDB kernel.
If you want to build active-active replication without gid supported, please visit FAQ document to see more details.

As mentioned above, we support several tunnel types such like: rcp, tcp, file, kafka, mock and direct. rpc and tcp means connecting to receiver synchronously by net/rcp and TCP respectively; file means writing output into file; kafka is an asynchronous way of sending the message; mock is used by testing that throws away all the data; direct means writing into target MongoDB directly. Users can also add or modify current tunnel type.
We offer receiver to connect to different tunnels like: rpc, tcp, file, mock and kafka. Please visit FAQ document to see more details.

Mongo-Shake uses mgo.v2 library which is a modification version of mgo.v2 to fetch oplogs from source MongoDB which is later than the given timestamp in configuration. Then, it filters oplogs based on whitelist, blacklist, and gid. All the oplogs will be transferred at least once which is acceptable because of idempotent of oplog DML. We use seq and ack to make sure the package is received which is similar to the sequence and acknowledgment numbers in TCP.
The oplogs are batched together in the handling pipeline.
Users can adjust the worker concurrency and executor concurrency according to the different environment.
Please see the detail documents listed at the beginning if you want to see more details.

Run ./bin/collector.darwin64 or collector.linux64 which is built in OSX and Linux respectively.
Or you can build mongo-shake yourself according to the following steps:

We also provide some tools for synchronization in Shake series.

Plus, we have a DingDing(钉钉) group so that users can join and discuss, please scan the code.